The Chancellor's love of music started early in grade school with 1050 CHUM spinning all those great classic songs. " 'Tracy' by The Cuff Links was the 1st 45 I remember buying at Sam's." Then came The Beatles which quickly became his favorite band. He made it a point to collect the entire discography on cassette(remember those?), devouring each album with keen interest.

Moving on to Grade 9, he vividly remembers his first concert at Varsity Stadium in Toronto. It was Alice Cooper who he didn't really know too much about other than their current hit School's Out. For some reason, his focus was on Dennis Dunaway's bass playing. "I was absolutely captivated with how the bass could carry the music and shake the stadium. I knew right there and then that music was in my destiny."

A freak hand accident curtailed plans of being a performer so the Chancellor re-channeled his talent into the distribution side of things. That in turn lead to an opportunity to delve into the already crowded retail market. "I didn't want to compete with lines that most other music stores already carried. I sought out luthiers and companies that I felt could be represented by a knowledgeable and passionate aficionado."

The lines that Ultimate Basses carry are all owned by Chancy.

"Regarding basses, each company that I represent brings a unique perspective to how they build and market their instruments." That shows when a customer drops in to audition a bass. Sometimes it takes a few visits to narrow down which one fits the customer best. "There are many great names to choose from when looking to purchase a new bass. I encourage customers to try as many as possible so that they can narrow down their search to the ideal one." 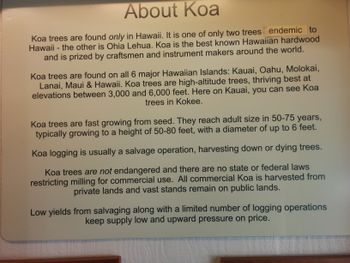 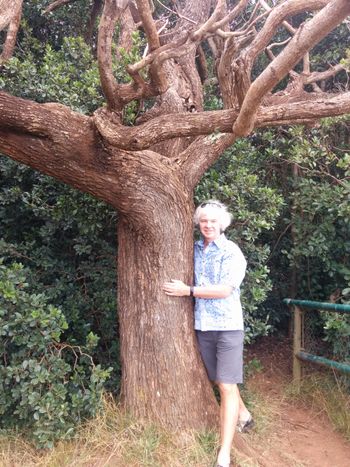 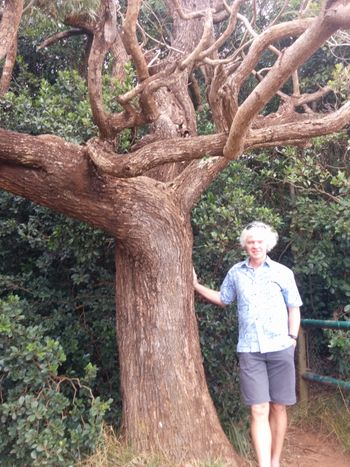 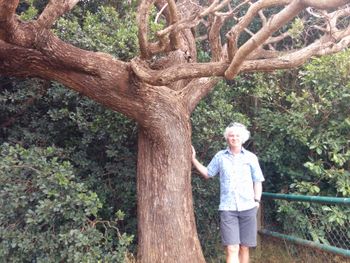 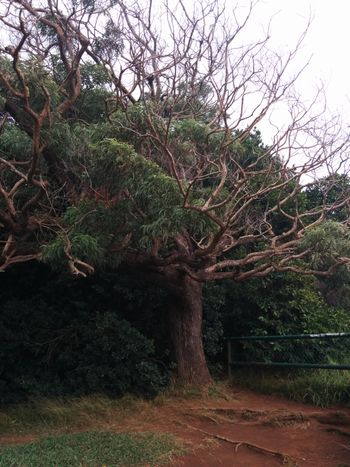 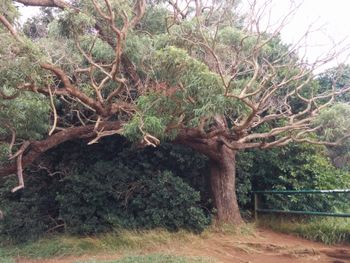 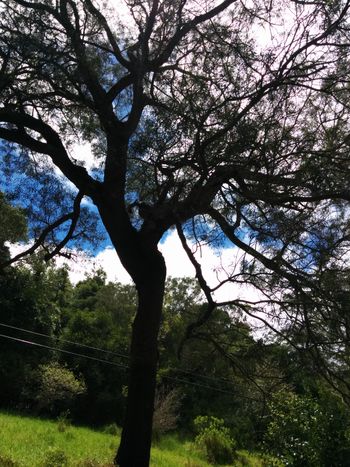 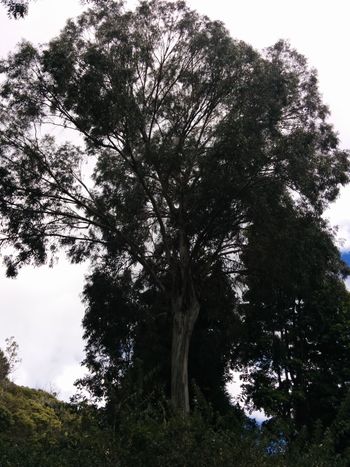 Share photo gallery
What does the Chancellor enjoy most about being Ultimate Basses?

" I get to meet all sorts of great people. It's not only famous bass players like Victor Wooten and Alain Caron but the everyday folk who enjoy making music too. One of my favorite moments was delivering Jonathan Amador's new bass. He was so excited he couldn't open the case. His girl friend finally broke the spell and said C'mon, I'm dying to see this too! Great stuff indeed."

Some of this year's highlights include:

Seeing one of the final loft shows at Ray Montford's studio. Pure magic!

Being able to get together the folks at Fodera, Spector and MTD on this summer's 2014 road trip to NYC.

Best of all... a surprise trip to Hawaii where the Chancellor got to see real live Koa trees. Koa has long been his favorite wood. "My 50th birthday bass, a Fodera Emperor 4 Deluxe is still one of the best instruments I have ever played."  It has a Koa top that Vinny selected for it's great tone. Even Mitch Starkman, who is a perfectionist, said it's one of the best Fodera basses he has laid his hands on. While in Maui, the Chancellor put together a few videos along with some photos to document his findings. " I'll be back" he says.

When not dabbling in music, the Chancellor enjoys riding his tandem bicycle with Mary, planning his next epic ascent on some European alpine climb or chilling with friends and family.